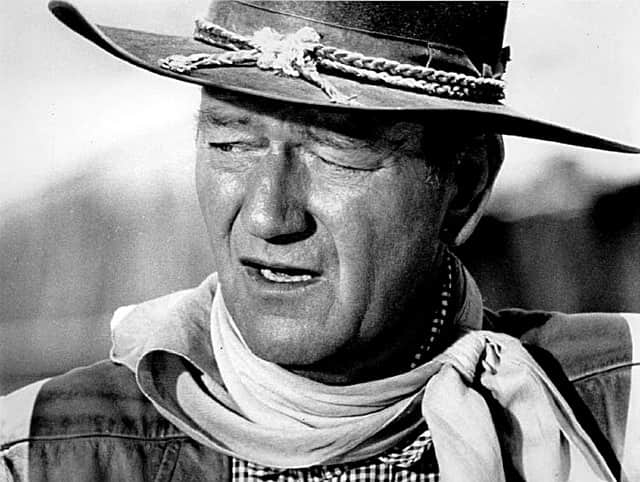 We have listed here Great and  high quality Movies  that you can watch online. The collection below is under the follwing  categories  : Westerns and  John Wayne .

license usage is  under  https://creativecommons.org/licenses/publicdomain/