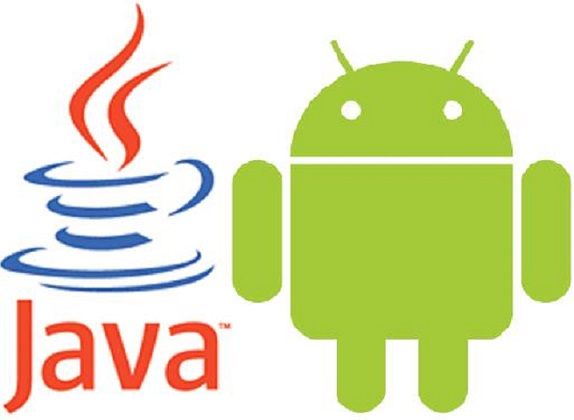 For developing mobile application, JAVA is accepted unanimously, as the best programming language. It is an object- oriented language developed by Sun Microsystem in 1995, and became the most prominent language for programming within 20 years.

In other coding or programming language, the code is first translated by a compiler into instructions, while in JAVA instead turns code into Bytecode, which is then interpreted by software JRE (Java Runtime Environment).

Why Java the best programming language?

Interaction of JAVA and Android Phones

Android have succeeded to keep JAVA on the forefront in last couple of years. JAVA gives the best option for development of mobile application that is based on android, as android consist of its own API’s and JAVA libraries. So, for Android Application, you use android API’s as well as JAVA to write code for Android apps.These apps are called as native apps, as it is developed by using native tools and libraries.  You can also code in other language as well but you need a framework to convert into native app for that API. To execute the programming files, Android does not use JVM (JAVA Virtual Machine) but instead uses DVM (Dalvik Virtual Machine), Which is not a true JVM.  So, to execute the files it has to convert into DEX format and then bundled into Android Package (APK).

For mobile application, JAVA has specially designed J2ME (JAVA to micro edition). All J2ME application must have main class that is derived from a special class called MIDlet. The standard JAVA runtime environment for these devices is provided using (MIDP) Mobile Information Device Profile and Connected Limited Device Configuration (CLDC). To write J2ME applications, you need the JAVA platform micro edition SDK (software development kit) and IDE, which can be Eclipse or Netbeans.  But to develop Android application, JAVAmidlet has to convert into Android apps and for that, tools like J2Android is used. This tool can convert any JAVA midletinto Android apps.

There is a question raised on the JAVA performance and future application, butJAVA gives the platform to promising language based on JVM such as Scala and Clojure. And with the introduction of new version, JAVA 7 will become more efficient.