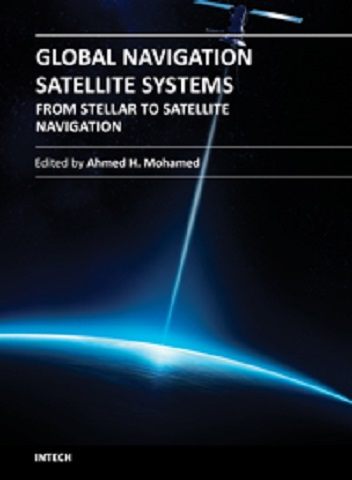 Today, satellite navigation offers convenient alternative to terrestrial and stellar navigation methods that is not only ubiquitous and easy to operate but also available day and night. The radio navigation technology, first appeared in the 1930s and matured in the 1940s, did not take off until the late 1960s and 1970s with the launch of the first navigation satellites by the US Naval and Air Forces, resulting from the NAVSTAR GPS program. The end user navigation equipment, bulky and expensive at the beginning, did not emerge until the microprocessor became viable during the late 1970s. Now-a-day three other globalnavigation satellite systems are fully or partially operational: the Russian GLONASS, the European Union Galileo, and the Chinese BeiDou. Where does the future lie? Probably in a network of global satellite navigation systems, with increase in satellite coverage and improved accuracy, integrity, and reliability, as these systems further mature. End user equipment will continue to be smaller, more accurate and cheaper. Yet in many respects, satellite navigation systems owe most to the old-time stellar navigation, by keeping man look up to the sky for help.